Up to 1449 the inhabitants of Armuntarora had to walk more than 30 km across forests and meadows to Marebbe in order to attend church festivities. Tradition has it that in winters that were extraordinarily rich in snow, deceased people were frozen in the attic until the paths were cleared. Later the inhabitants of Armuntarora were administered by the curacy of Badia, but the priest visited them only rarely. In 1541 a chapel was finally inaugurated in Armuntarora, dedicated to Saint Cassiano. This is where first the memorial events of San Cassiano were held. 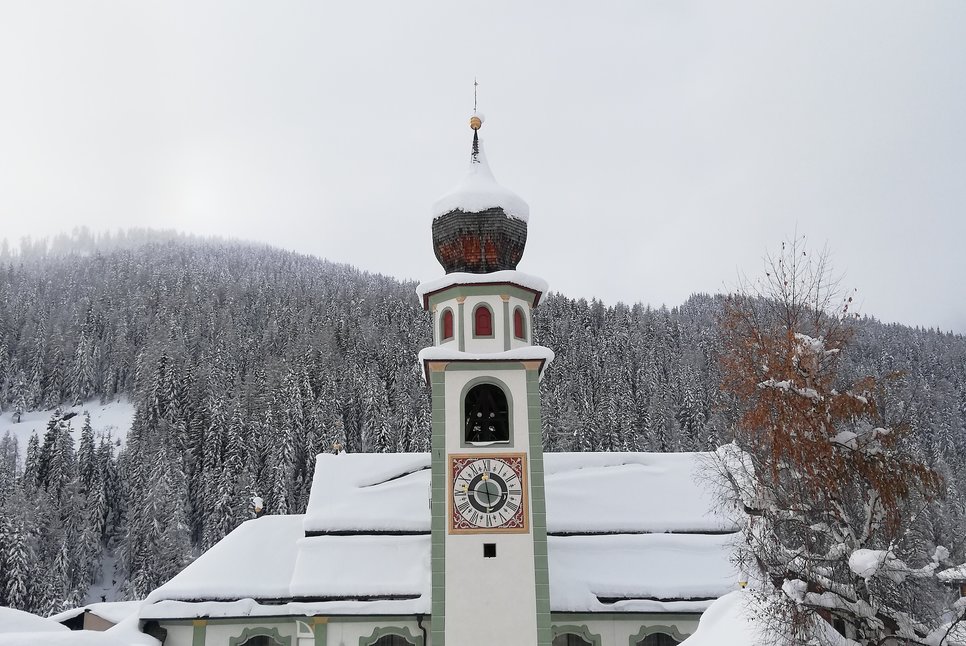 Chapels all over the village

Chapels all over the village

At “Ciampidell”, there is a chapel the altar of which shows paintings dating back to 1646, illustrating the Saints Biasius and Gotthard, as well as a model of the monastery of Ciastelbadia-Sonnenburg. The Castel Badia Castle at the entrance of the Val Badia belonged to the Benedictine nuns, who were in possession of large areas of the valley and exerted low jurisdiction.
The chapel of “Piceplan'' was built in 1887 and is dedicated to the Mother of God. Twice a year the inhabitants make a pilgrimage to the chapel.
In 1901 at “Costadedoi” a chapel, likewise dedicated to the Mother of God, was built. In 1986 it was damaged by the extraordinarily heavy snow-falls.
In the hamlet of “Rü” in 1973 a chapel dedicated to the Virgin Mother of Lourdes. Also to the Virgin Mother of Lourdes, in 1993 a chapel at the foot of the Sas Dlacia behind the campsite was built. By the donated money of visitors, a draw well in Africa could be built.
In the chapels of “Costadedoi”, “Rü” and “Sas Dlacia”, there are masses on the occasion of special feast days. 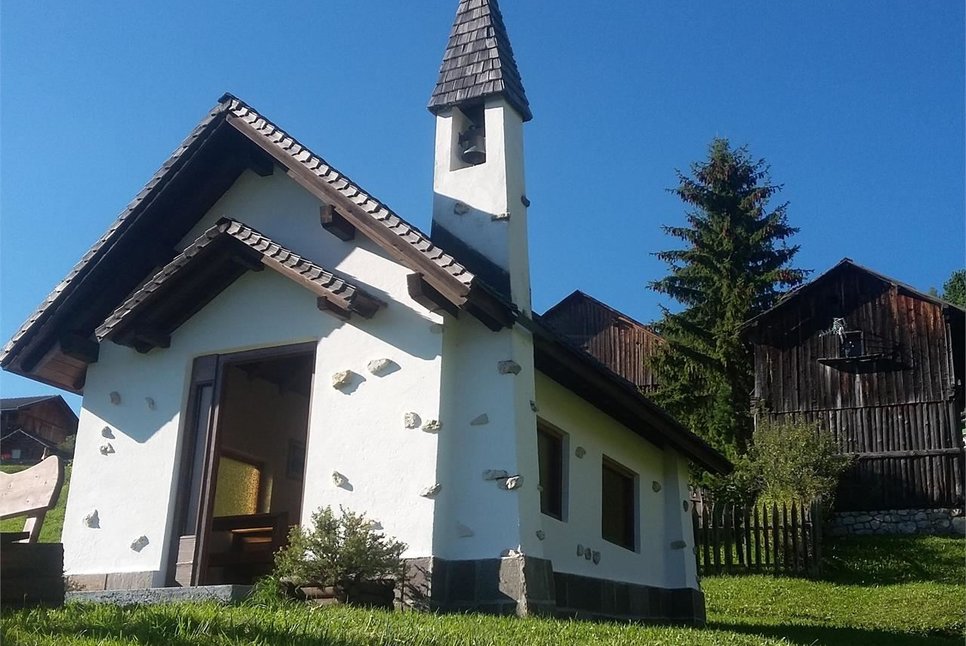 Since 2009 the nature park belongs to the UNESCO Natural World Heritage site and is characterised by a typical Dolomite landscape. Wide parts of the park are of particular interest due to the geomorphologic features. The high plateaus of Fanes and Senes are characterized by various forms of karst, such as draws, sinkholes and caves. The Lago di Braies, in the waters of which the majestic rocks of the Croda del Becco are reflected, as well as the Lake of Dobbiaco, whose wet meadows at the southern lakeside are an important habitat for numerous water birds, belong to the most eminent natural lakes of South Tyrol. The visitors’ centre is like an open window to the nature park, that makes you learn more about the treasures of this area by interactive media, videos and panels. 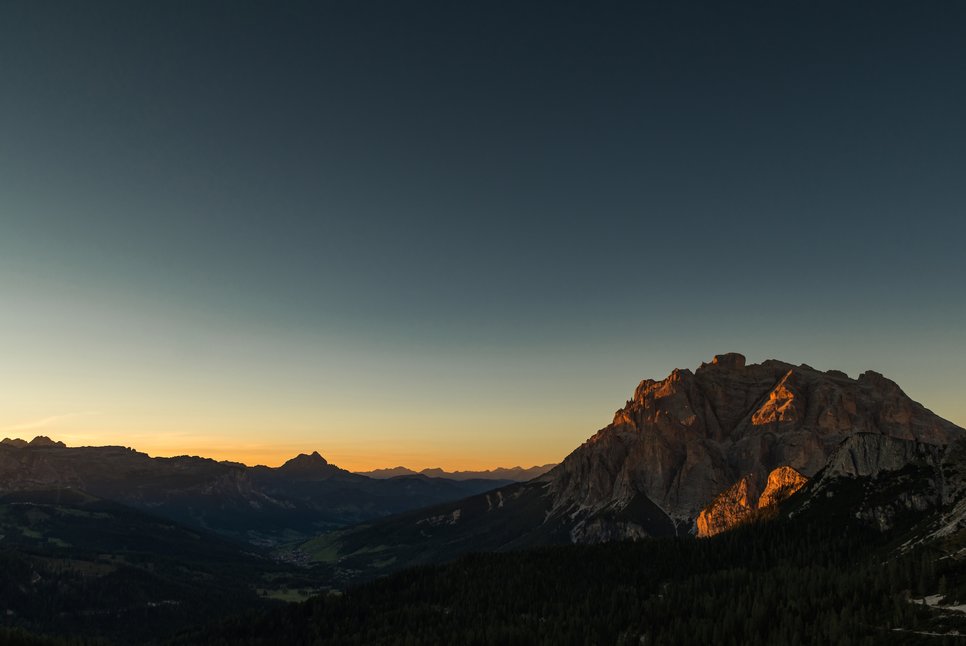 This museum is dedicated to the prehistoric cave bear of the Dolomites. On three floors the history and the habitat of the cave bear that had been living about 40.000 years ago, that were found in 1987 in the Conturines cave, are illustrated. Exhibited are for example bones, teeth and the skull of the bear, there are video installations and an entire skeleton of the bear as well as a detailed replication of the sleeping cave bear. Another section of the exhibition is dedicated to the pale mountains, exhibiting great index fossils. 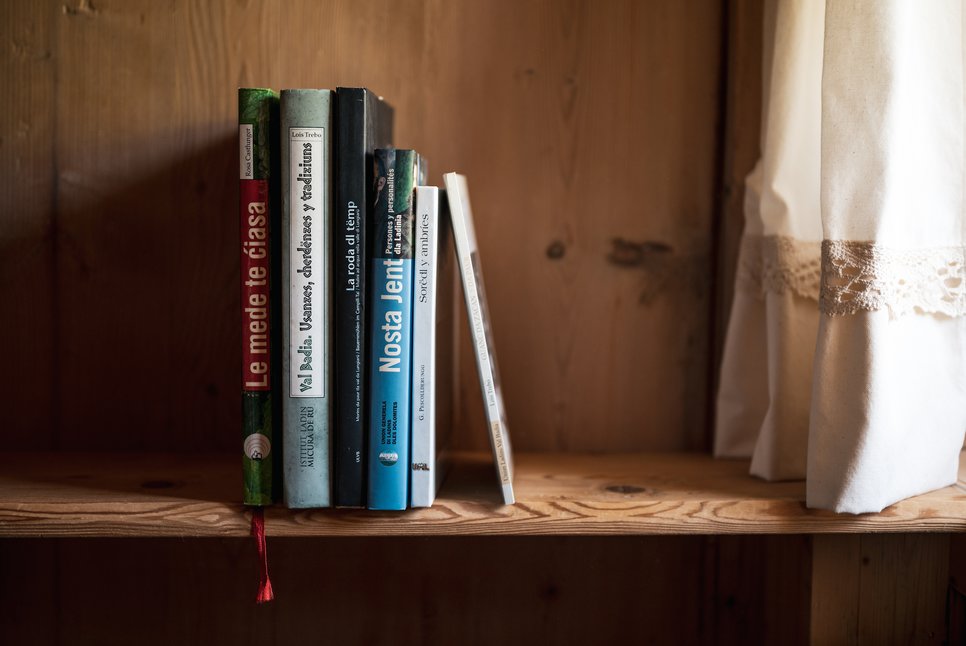 Keep in touch with us

Subscribe to our newsletter for keeping up with the news.